"The Home of our Grand Cru" 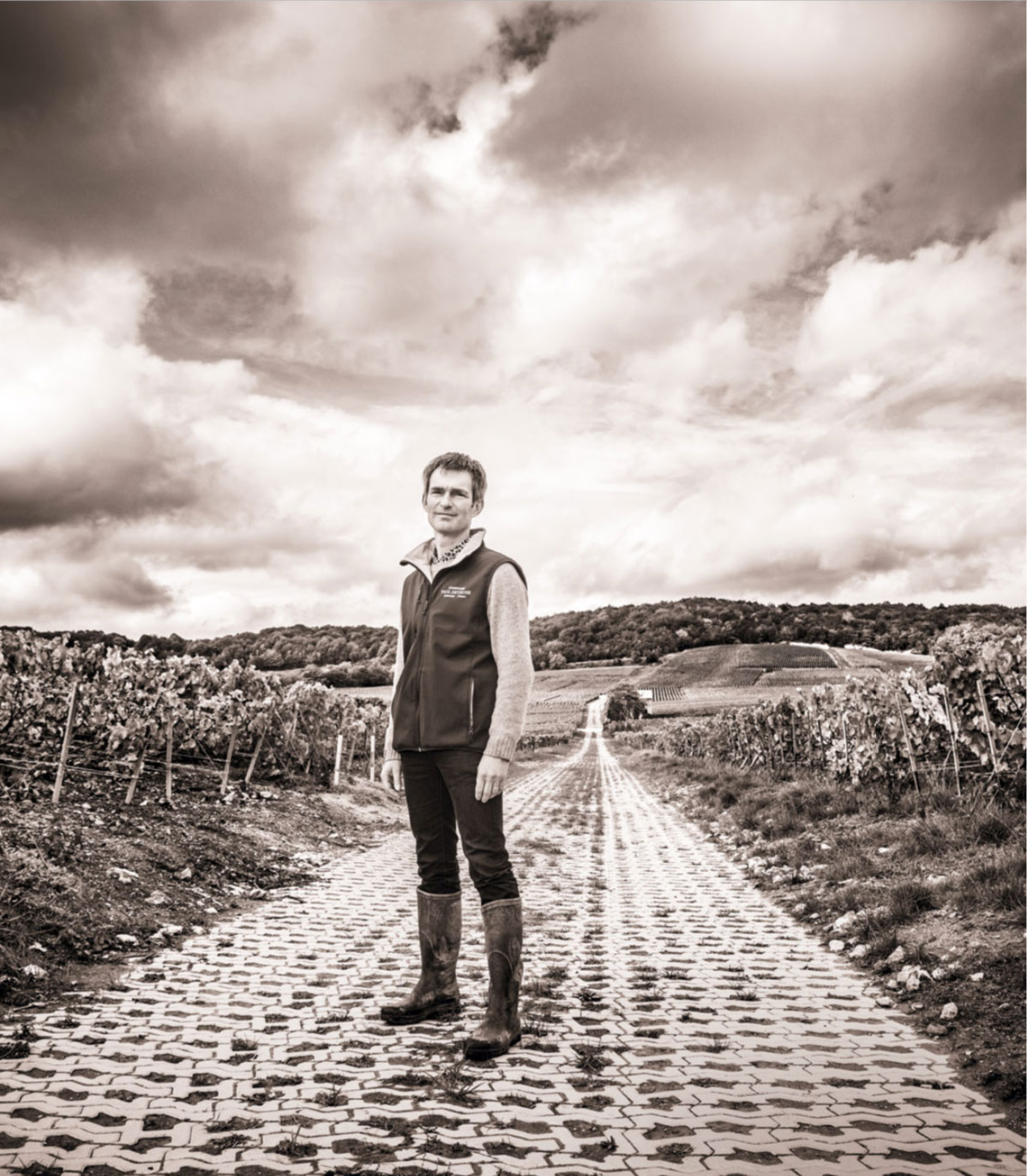 A long line of winemakers

Pierre learned to walk in the vineyards alongside his father Paul, who came from a long line of vintners that goes back to 1610. Like his great-grandfather Léon, his grandfather Henri and his father Paul, Pierre is tracing his own path… in the heart of the grassy wine country of Ambonnay.

Pierre and Sophie Déthune honour their land and cultural heritage born of the courage of their ancestors, and are careful about the choices they make, and of what they will leave behind them.

They do the demanding job of Independent Winegrower, following a stringent sustainable development* approach. As regards the line that came before them and the one that extends ahead, the couple consider themselves to be a generational relay of a timeless heritage.

With quality and respect for people and the environment, they produce a range of ten champagnes that are 100% Grand Cru.

*Sustainable development encourages ethical activities that are well thought out from :

• A social viewpoint : a safe and pleasant workplace,

• An environmental viewpoint : caring for the vines and controlling their impact on the Earth.

Discover our commitments in sustainable energies

The Home of our Grand Cru

The village of Ambonnay

Since 1610, Champagne Paul Déthune’s home and vineyards have been located in the village of Ambonnay, in the Champagne region. This land bears the Grand Cru name of excellence, which only 17 villages have the honor to own. Paul Dethune’s reputation is based on its unique expression of Pinot Noir, which combines pleasurably with Chardonnay, the white variety in Champagne. Supported by tradition and experience, Pierre and his wife Sophie, continue to apply their know-how, while following technological developments and preserving harmony with Nature. 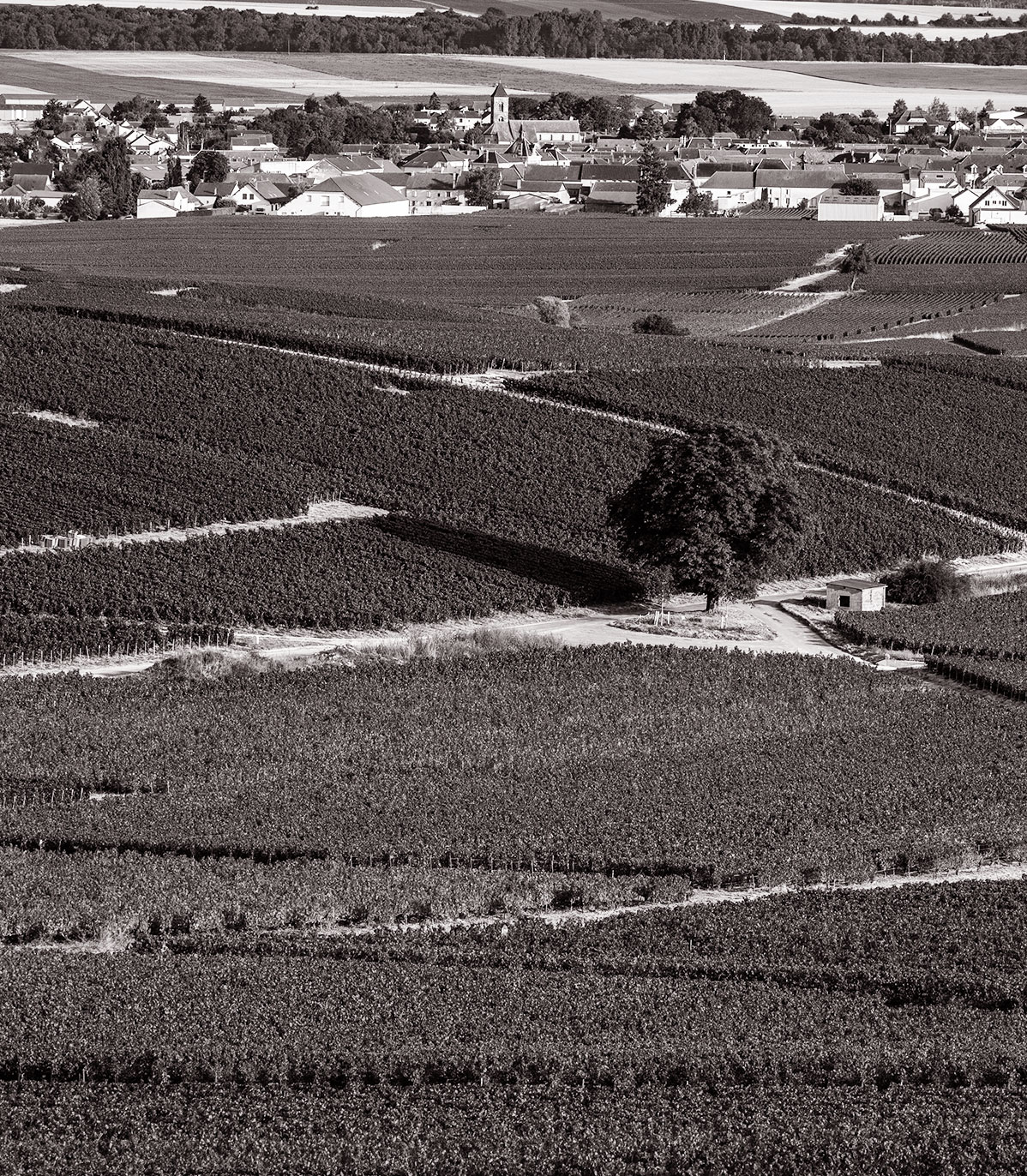